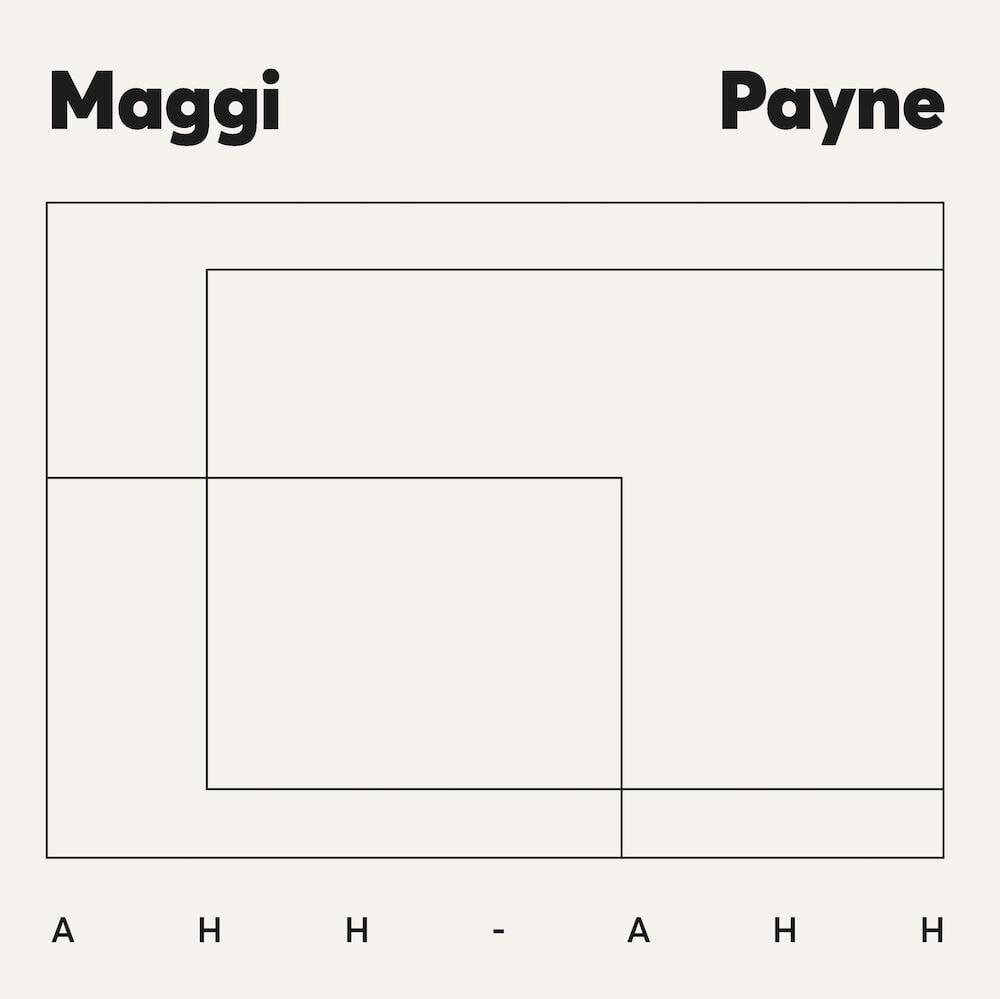 Ahh-Ahh was first released in 2012 on Root Strata. Composed on an Apple II computer & various early sampling devices, Payne's compositions are a vibrant response to the call from the moving body. Populated with buoyant pulses, graceful analogue swells, dense fog-like drones and cascading rhythms that shift in space, AHH-AHH is a vital document of not only these early collaborations, but of computer based music as well. She studied with many greats in the field, including Gordon Mumma, Robert Ashley & David Berhman.