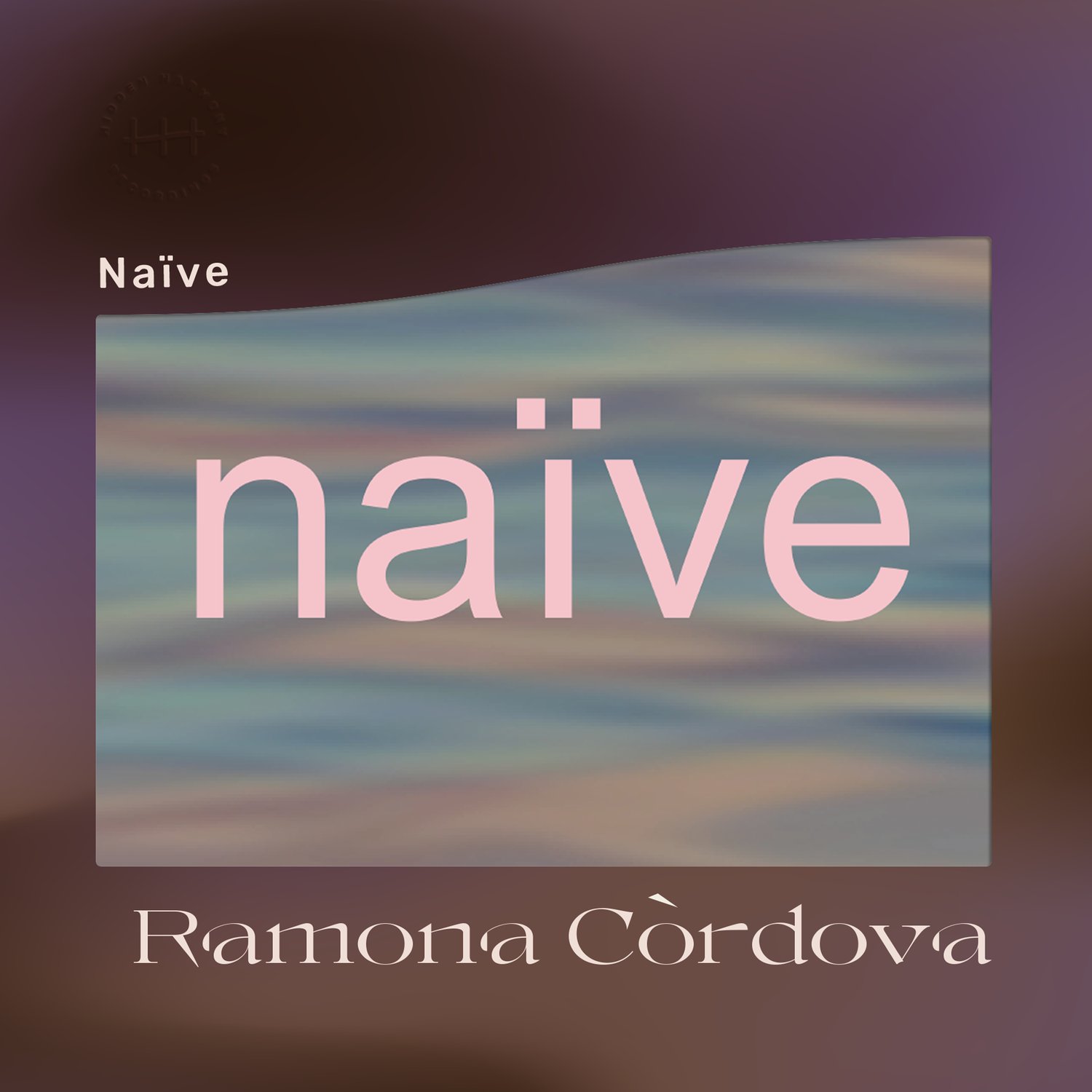 When I first started working on Naïve i was completely consumed by all of the technical details involved in making a 'professional studio recording' on my own - one which could not be refuted or disregarded as subpar. My only other hope was to tell some sort of story with whichever songs i could piece together. The content and message of which were much less important to me.

The story that Naïve ended up telling comes from a cohesion of themes, ceaseless in my personal experiences living day to day in the world. Although the album dares to tread on tact while speaking poetically and lyrically about issues such as systemic oppression, racism, misogyny, policing and patriarchy - I think the album really just wants to reflect - to serve as a reflection - in order to foster healing and healthy growth towards maturing. I feel it commanding a kind of firm kindness as a reminder to love yourself enough to accept others, by way of accepting yourself.

Pressed onto this 180-gram vinyl are 10 songs i wrote while living in many different places around the world. Spontaneous recordings of inspired notions of song, written one rainy evening up high above the vineyards in Banyuls-sur-Mer became Men on the Mountain. A Scrap of paper holding jots about a sudden storm on a hot day in August while helping friends on their farm in Puglia became Mouth of Autumn and Peace Through Violence. As I dressed myself into the fragile reality of the United States, i became flooded by its manipulative social governing systems. As the monuments of slave-owners, colonisers, and white supremacists came crashing down in the name of responsibility and accountability, The Bridge Works was built, a song about crossing bridges towards empathy and equality. Civil rights activist and American-Football quarterback, Colin Kaepernick, taking the knee during the United States national anthem pre-game ceremony, brought about So Long. The incessant murdering of black, brown, and transgender citizens brought Woke, Scared I'll Bite You, and The End. The murder of Eric Garner and the feeling of being choked-out and suffocated under the weight of systemic oppression, brought about Still.

From all of this birthed the collection of songs that is Naïve, a title given to the album by French Ghanian artist Eden Tinto Collins. Although written both in Europe and the U.S., most of the songs were performed and recorded at the end of the year 2018 in Philadelphia, during the American-Holidays season. Still, Loving Him, and The End were written in Philadelphia, but produced in Vlorë, Albania. This helped serve as a reminder that the issues these songs speak of are not isolated to the United States of America.

All songs written between 2014 - 2018 and performed, mixed, produced by Ramona Córdova